To All the Tater People in the World!!


So, how's your day going? Hope it's better than this poor little guys!! Scary, huh?

From what I read later, his Mama showed up just in time! 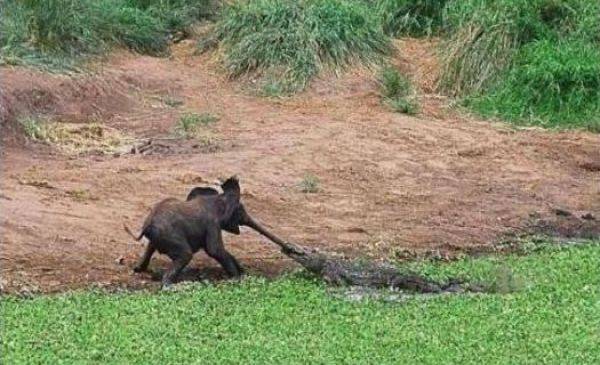 Uh-huh, it's the U Day! Get out your Umbrella and your Ukulele and start preparing an Unforgettable post for the day! I Understand if you want to go Underground -- it is a Unique letter, but I know you can come up with the Ultimate submission for the day. It would be Unfair to all those ABCers who are struggling, too, if you don't give your Utmost for the day! And that does it for me -- I'm Undone, Unpaid and Utterly exhausted! My U words for the day are, Unforgettable skies, Umbrella, Ugly Ducky -- well maybe just Ugly for the day to help me out! And lastly U is for Underwater fun!  And, yes, they're all four mine!  Take that Sir Google!! 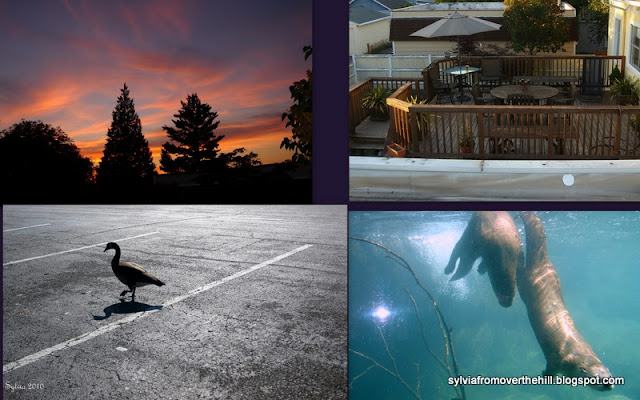