And more moms and babies!!

How About Some More Moms and Babes!!!

Some Clever Ideas Worth Knowing!

Take your bananas apart when you get home from the store.  If you leave them connected at the stem, they ripen faster.
……
Store your opened chunks of cheese in aluminum foil.
It will stay fresh much longer and not mold!

Add a teaspoon of water when frying ground beef.
It will help pull the grease away from the meat while cooking.

To really make scrambled eggs or omelets rich add a couple of  spoonfuls of sour cream, cream cheese, or heavy cream in and then beat them up.

Leftover snickers bars from Halloween (leftovers??) make a delicious dessert. Simply chop them up with the food chopper. Peel, core and slice a few apples. Place them in a baking dish and sprinkle the chopped candy bars over the apples. Bake at 350 for 15 minutes!!!  Serve alone or with vanilla ice cream. Yummm!
Reheat Pizza
Heat up leftover pizza in a nonstick skillet on top of the stove, set heat to med-low and heat till warm.  This keeps the crust crispy. No soggy micro pizza. I saw this on the cooking channel and it really works.


Easy Deviled Eggs
Put cooked egg yolks in a zip lock bag. Seal, mash till they are all broken up.
Add remainder of ingredients, reseal, keep mashing it up mixing thoroughly, cut the tip of the baggy, squeeze mixture into egg.  Just throw bag away when done easy clean up. 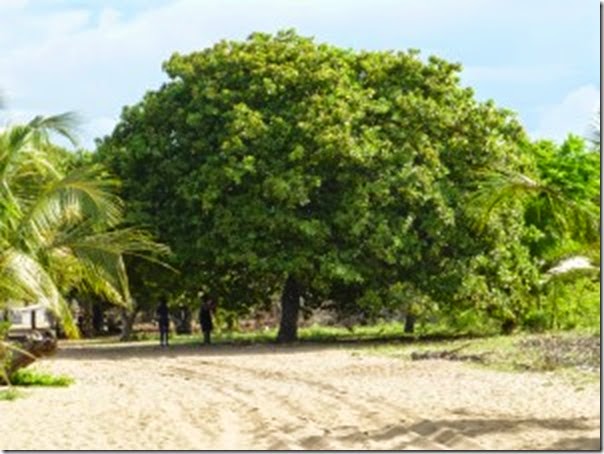 Ever wonder where cashews come from?You might think they grow inside a shell like any other nut, but their origins are far more bizarre.
First of all, cashews are not actually nuts, but rather fruits from the cashew tree, a large evergreen tree that thrives in tropical climates. 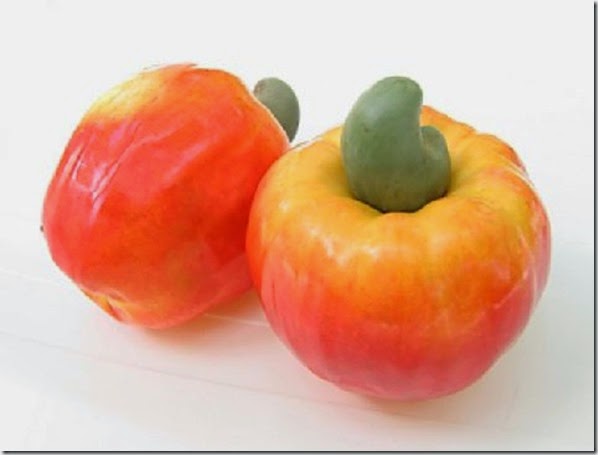 The tree produces red flowers, which in turn produce yellow and red oval structures resembling apples. These so-called cashew apples are very juicy and pulpy, and their juice is often added to tropical fruit drinks.
However, cashew apples are not actually fruits in a scientific sense...the real fruit of the cashew tree is the kidney-shaped formation growing at the end.
These fruits, also called drupes, are harvested and become what we know as a cashew nut. In their raw form, the other layer of the fruit contains multiple toxins, including anacardic acid, a powerful skin irritant similar to the toxin found in poison ivy that must be removed prior to eating.

Roasting the cashews destroys the toxins, but roasting must be performed carefully outdoors because the smoke can irritate the lungs, sometimes to a life-threatening degree. 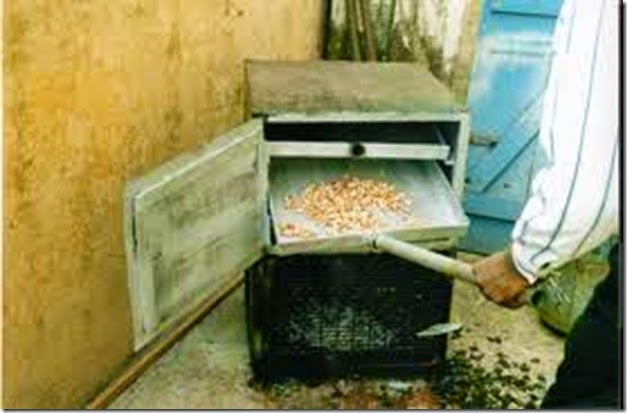 Cashews, when they are roasted, change from their natural greenish-gray color to the light brown nut sold in stores.
Next time you crack open a tin of cashews, take a moment to appreciate the long journey those little c-shaped nuts took to get from the tree to your table! It also explains why they are so expensive!
Posted by Sylvia K at 5:00 AM 14 comments:

Have a beautiful Sunday!! Enjoy!
Posted by Sylvia K at 4:00 AM 4 comments: