Posted by Sylvia K at 4:00 PM 5 comments: Links to this post


At a bar in New York City the Bartender was so sure that he was the strongest man around, that he offered a standing $1000 bet.
The bartender would squeeze a lemon until all the juice ran into a glass and then hand the lemon to a patron. Anyone who could squeeze two more drops of juice out of it would win the money.
Over the years, many people had tried .... weightlifters, longshoremen, etc. but nobody had ever been able to do it.
One day a scrawny little fellow came into the bar, wearing thick glasses and a polyester suit. He sat down, ordered a glass of beer and stared looking around the bar. After reading the sign on the wall about the lemon challenge, he said in a small voice.
"I was just reading your sign and I'd like to try the bet."
After the laughter had died down the bartender said, "OK...."
He grabbed a lemon and squeezed all the juice he could out of it.
Then he handed the wrinkled remains of the rind to the little fellow.
But the crowd's laughter turned to total silence as the man clenched his little fist around the lemon and six drops fell into the glass!!
As the crowed cheered, the bartender paid the guy.
"Do you mind if I ask what do you do for a living?"
The little fellow quietly replied.
"I work for the Internal Revenue Service!"

Words to Remember -- Believe Me -- Beauty to Enjoy! 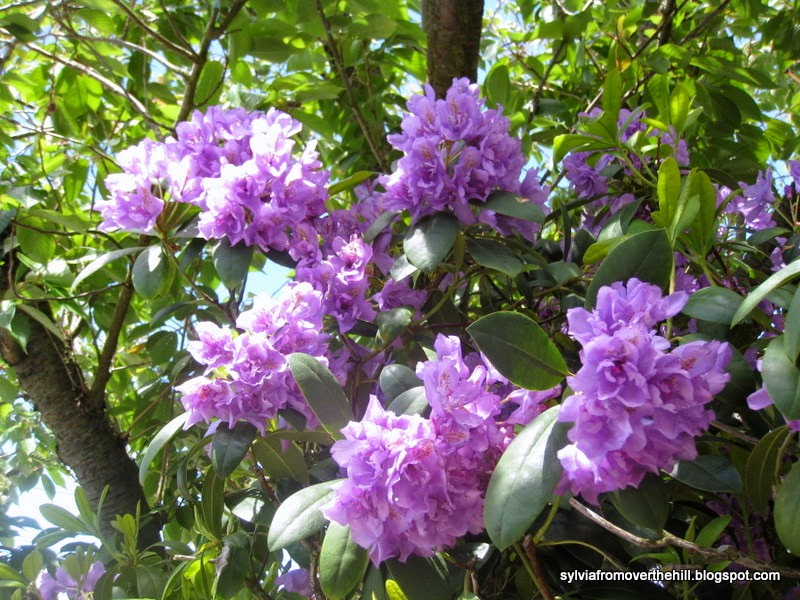 The old woman's sole bequest to posterity has since appeared in the Christmas edition of the News Magazine of the St. Louis  Association for Mental Health.  A slide presentation has also been made based on this simple, but eloquent,  poem.

Remember this poem  when you next meet an older person who you might brush aside without  looking at the young soul within.  We will all, one day, be there, too!
Posted by Sylvia K at 5:00 AM 9 comments: Links to this post