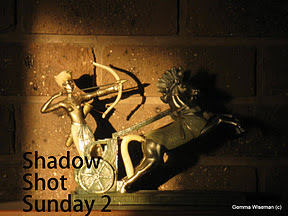 Come play with us and the shadows!!
Your hosts are:
Magical Mystical Teacher
Rose (chubskulit)Gemma Wiseman
http://shadowshotsunday2.blogspot.com/

New Addition to the Kitchen!!!

Having a Bad Day??


So you think you're having a bad day...

then you step outside of your house... 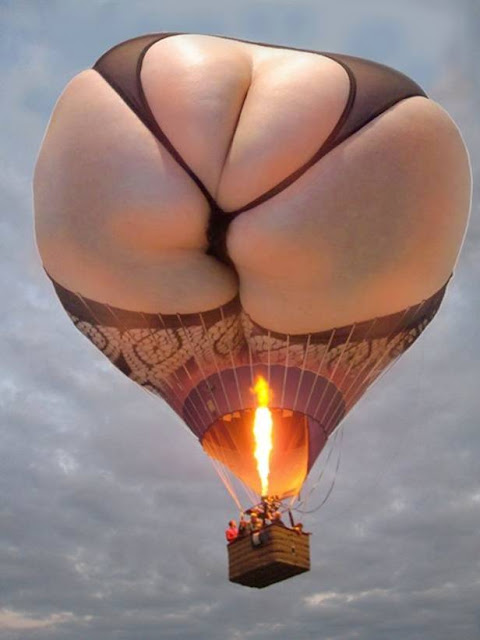 All of a sudden, that smile comes back to your face and you say to yourself
Now that's a big ass balloon !!!
and things don't seem quite so bad !!!

Posted by Sylvia K at 6:30 AM 7 comments: Links to this post

A friend told the blonde man: “Christmas is on a Friday this year.”
The blonde man then said, “Let’s hope it’s not the 13th.”
Two blonde men find three grenades, and they decide to take them  to a police station.
One asked: ”What if one explodes before we get there?”
The other says: “We’ll lie and say we only found two.”
A woman phoned her blonde neighbor man and said: “Close your curtains the next time you and your wife are having sex. The whole street was watching and laughing at you yesterday.”
To which the blonde man replied: “Well the joke’s on all of you because I wasn’t even at home yesterday.”
A blonde man is in the bathroom and his wife shouts: “Did you find the shampoo?”
He answers, “Yes, but I’m not sure what to do…it’s for dry hair, an I’ve just wet mine
A blonde man goes to the vet with his goldfish. “I think it’s got epilepsy,” he tells the vet. The vet takes a look and says, “It seems calm enough to me”.  The blonde man says, “Wait, I haven’t taken it out of the bowl yet”.
A blonde man spies a letter lying on his doormat. It says on the envelope “DO NOT BEND”. He spends the next 2 hours trying to figure out how to pick it up.
A blonde man shouts frantically into the phone, “My wife is pregnant and her contractions are only to minutes apart!”
“Is this her first child?” asks the Doctor.
“No” he shouts,, “this is her husband!”
A blonde  man was driving home, drunk as a skunk. Suddenly he has to swerve to avoid a tree, then another, then another. A cop pulls him over, so he tells the cop about the trees in the road. The cop says, “That’s your air freshener swinging about.”
A blonde man’s dog goes missing and he is frantic. His wife says “Why don’t you put an ad in the paper?”
He does, but two weeks later the dog is still missing.
“What did you put in the paper?” his wife asks.
“Here boy!” He replies.
A blonde man is in jail. Guard looks in his cell and see him hanging by his feet. “Just WHAT are you doing?” he asks.
“Hanging myself,” the blond replies.
“It should be around your neck” says the guard.
“I tried that,” he replies, “but then I couldn’t breathe”.
(This actually makes sense)
An Italian tourist asks a blonde man: “Why do Scuba divers fall backwards off their boats?”
To which the blonde man replies ”If they fell forward, they’d sill be in the boat.”
Posted by Sylvia K at 7:00 AM 10 comments: Links to this post