Fun and Beauty for Wednesday!! It's Not Hard to Find!!

This is really a priceless video!  It does make me wonder why different species of animals -- very different species, can get along, then what is wrong with us "brilliant????" humans???? It isn't a long video, but it is delightful!!


The best shelter from the rain!! 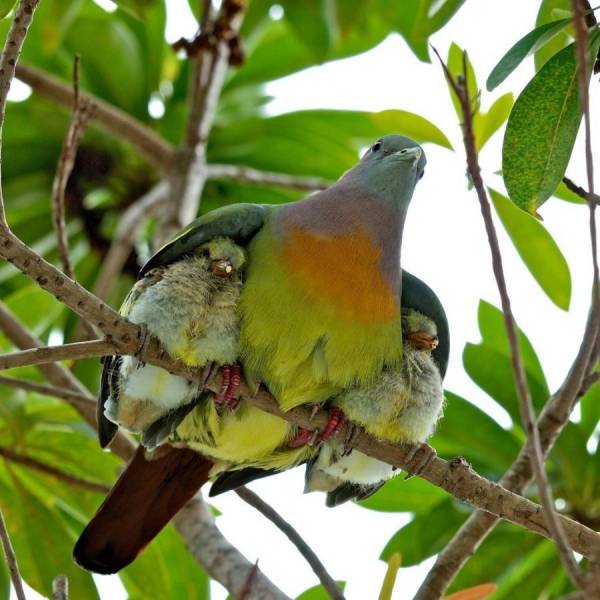 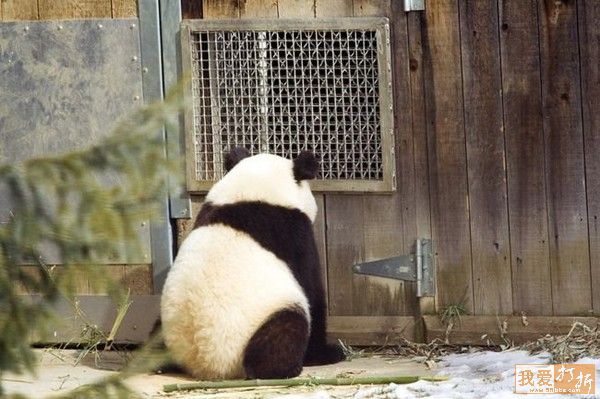 Forgive me Father for I have sinned!! 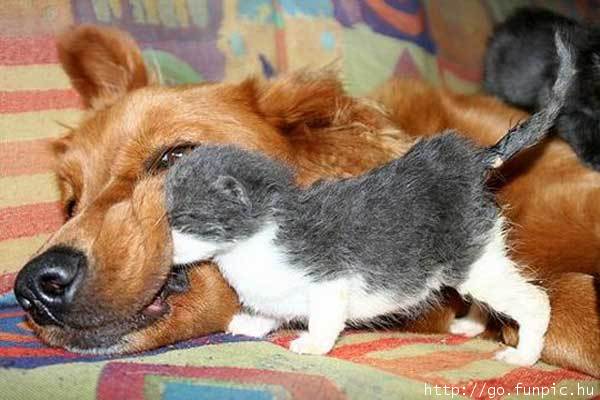 Maybe you should brush your teeth!!
Posted by Sylvia K at 7:00 AM 19 comments:

A Brief Break and Some Early Humor for the Week!

The last ten  days have been really busy to the point of being frantic, plus I discovered yesterday that what I thought was a just a bit of sunburn from my time at the beach ten days ago is actually sun poisoning hence all my discomfort lately. So, I'm taking a break today -- will be back with an ABC post next week and today I'll share some humor and funnies that one of my good friends keeps me supplied with.

There should be a new rule: Limit all  U.S. politicians to two terms:
One in office
One in prison.
Illinois already does this.
• Cowboy: 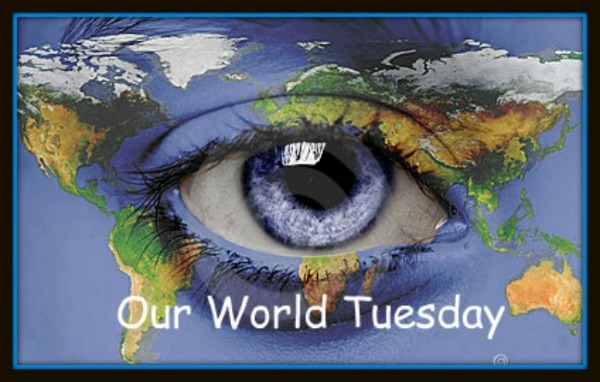 http://ourworldtuesdaymeme.blogspot.com/
Needless to say, I'm very pleased and excited about continuing with our new version -- Our World! Thank you, Gattina, for your help -- not only with the header, but helping me get the web address on my blog -- no idea what the problem was other than just me and old age!!
I do so look forward to visiting your blogs and continuing to view your worlds as well!! I looked all around my world .... from the final touches i.e. new curtains in the living room of my new apartment, to the beach, to the flowers and the incredible view from my desk!! And what a wonderful world it is! Hope those of you on the East coast managed to escape the wrath of Irene and that all of you are ready for a great, new week!