Some Fun Thoughts for the Weekend!! 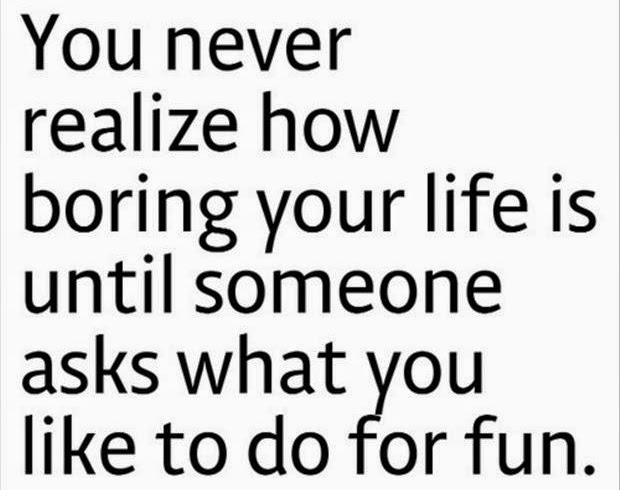 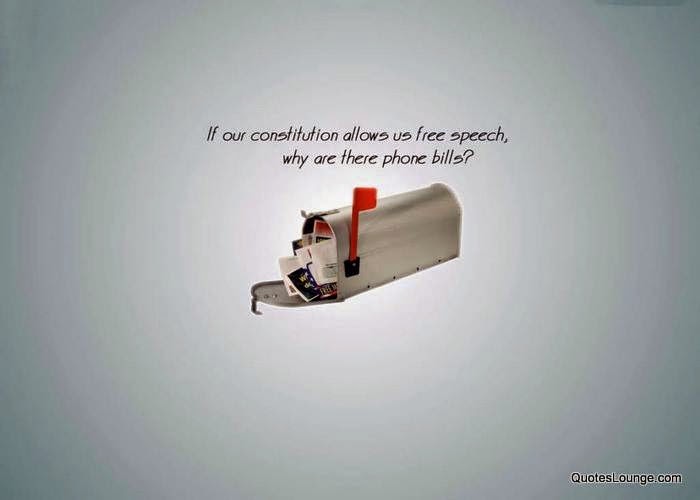 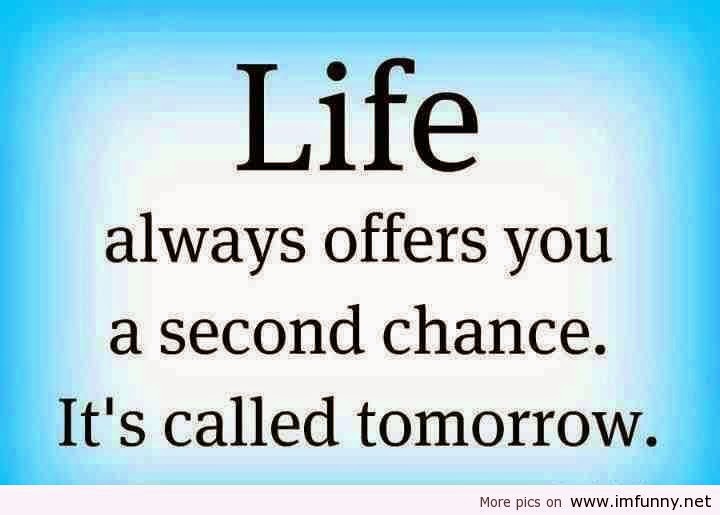 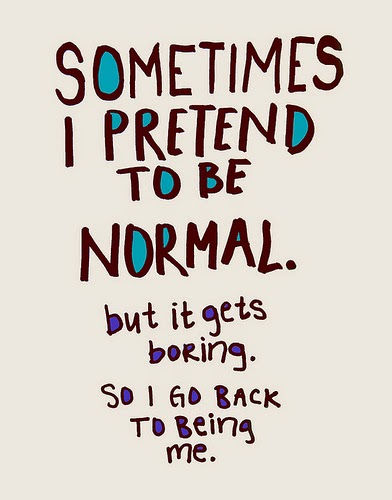 
I grabbed my stuff, rushed out to the cab, lifted the lady's dress and began to take off her underwear.


Suddenly I noticed that there were several cabs and I was in the wrong one.


2. At the beginning of my shift I placed a stethoscope on an elderly and slightly deaf female patient's anterior chest wall.


3. One day I had to be the bearer of bad news when I told a wife that her husband had died of a massive myocardial infarct.


Not more than five minutes later, I heard her reporting to the rest of the family that he had died of a 'massive internal fart.'

4. During a patient's two week follow-up appointment with his cardiologist, he informed me, his doctor, that he was having trouble with one of his medications.

'The patch... The Nurse told me to put on a new one every six hours and now I'm running out of places to put it!'

I had him quickly undress and discovered what I hoped I wouldn't see.

Yes, the man had over fifty patches on his body!

Now, the instructions include removal of the old patch before applying a new one.

Posted by Sylvia K at 5:00 AM 5 comments: Links to this post