1. The fattest knight at King Arthur's round table was Sir Cumference. He acquired his size from too much pi.

2. I thought I saw an eye-doctor on an Alaskan island, but it turned out to be an optical Aleutian


3. She was only a whisky-maker, but he loved her still.

4. A rubber-band pistol was confiscated from an algebra class, because it was a weapon of math disruption.

5. No matter how much you push the envelope, it'll still be stationery.

6. A dog gave birth to puppies near the road and was cited for littering.

7. A grenade thrown into a kitchen in France would result in Linoleum Blownapart.

9. A hole has been found in the nudist-camp wall. The police are looking into it.

11. Atheism is a non-prophet organization.
12. Two hats were hanging on a hat rack in the hallway. One hat said to the other: 'You stay here; I'll go on a head.'
13. There was the person who sent ten puns to friends, with the hope that at least one of the puns would make them laugh. No pun in ten did.

A Fun Reminder for Mental Health Day -- Whenever!!!

I have been in many places, but I've never been in Cahoots.
Apparently, you can't go alone. You have to be in Cahoots with someone.

I've also never been in Cognito.
I hear no one recognizes you there.

I have, however, been in Sane.
They don't have an airport; you have to be driven there. I have made several trips there, thanks to my friends, family and work.

I would like to go to Conclusions, but you have to jump, and I'm not too much on physical activity anymore.

I have also been in Doubt.
That is a sad place to go, and I try not to visit there too often. I've been in Flexible, but only when it was very important to stand firm.

Sometimes I'm in Capable, and I go there more often as I'm getting older.

One of my favorite places to be is in Suspense!
It really gets the adrenalin flowing and pumps up the old heart!
At my age I need all the stimuli I can get!

I may have been in Continent, but I don't remember what country I was in.
It's an age thing.

Now you can celebrate one of the many National Mental Health Days throughout the year.
You can do your bit by remembering to share this with at least one unstable person. My job is done!
Posted by Sylvia K at 7:00 AM 8 comments: Links to this post 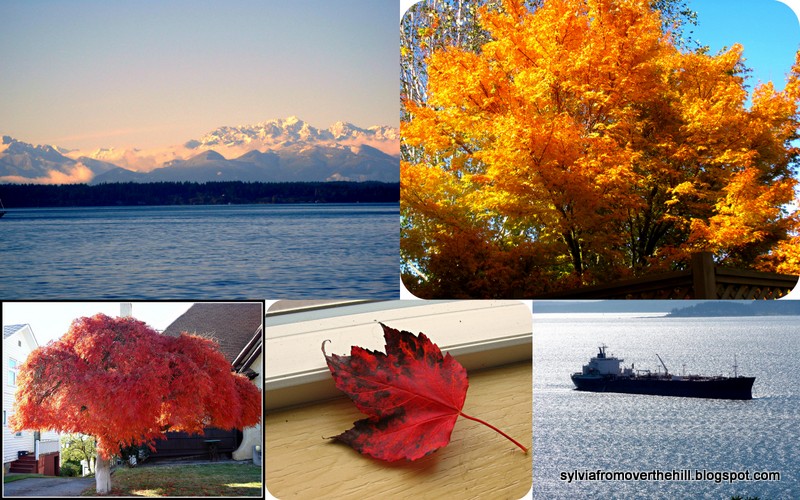 Life isn't about waiting for the storm to pass... It's about learning to dance in the rain.
Author Unknown
Posted by Sylvia K at 7:00 AM 33 comments: Links to this post