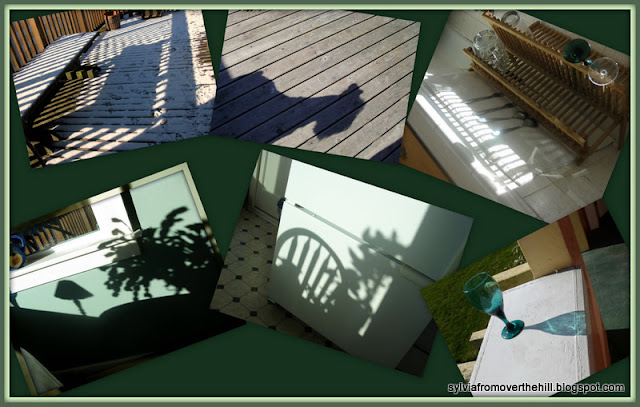 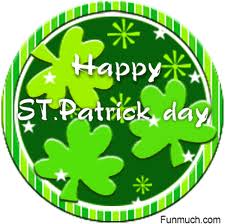 I should have made it clear when I posted these that they were forwarded to me by a friend who sends me lots of funny things and I thought that they were so cute and wanted to share them with you. I have no idea where she got them. I do a lot of photography, but haven't taken up animals -- other than Sam and Mojo, as most of you know. Please accept my apologies for not being clear about this to begin with!!

Phoned her doctor's office.
'Is it true,' she wanted to know,
'that the medication
You prescribed has to be taken
For the rest of my life?'
'Yes, I'm afraid so,' the doctor told her.
There was a moment of silence
Before the senior lady replied,
I'm wondering, then,
Just how serious is my condition
Because this prescription is marked
'NO REFILLS'.'
***********************
An older gentleman was
On the operating table
Awaiting surgery
And he insisted that his son,
A renowned surgeon,
Perform the operation.
As he was about to get the anesthesia,
He asked to speak to his son
'Yes, Dad, what is it? '
'Don't be nervous, son;
Do your best
And just remember,
If it doesn't go well,
If something happens to me,
Your mother
Is going to come and
Live with you and your wife....'
~~~~~~~~~~~~~~~~~ (I LOVE IT!)

One of the many things
No one tells you about aging
Is that it is such a nice change
From being young.

Ah, being young is beautiful,
But being old is comfortable.

Kids Always Have the Answer!!!

The Sunday School teacher was describing how Lot's wife looked back and turned into a pillar of salt,
when little Jason interrupted,
'My Mommy looked back once while she was driving,' he announced
triumphantly, 'and she turned into a telephone pole!'

A thoughtful little girl broke the hushed silence, 'I think I'd throw up.'

'No,' replied Johnny. 'How could he, with just two worms.'

A Sunday school teacher said to her children, 'We have been
learning how powerful kings and queens were in Bible times.
But, there is a Higher Power. Can anybody tell me what it is?'

One child blurted out, 'Aces!'

'Well, Mom, our teacher told us how God sent Moses behind
enemy lines on a rescue mission to lead the Israelites out of Egypt . When he got to the Red Sea,
he had his army build a pontoon bridge and all the people walked across safely.
Then he radioed headquarters for reinforcements. They sent bombers to blow up the bridge
and all the Israelites were saved.'

'Now, Joey, is that really what your teacher taught you?' his Mother asked.

A Sunday School teacher decided to have her young class
memorize one of the most quoted passages in the Bible - Psalm 23.
She gave the youngsters a month to learn the chapter.
Little Rick was excited about the task - but he just couldn't remember the Psalm.
After much practice, he could barely get past the first line.

On the day that the kids were scheduled to recite Psalm 23 in
front of the congregation, Ricky was so nervous. When it was his turn,
he stepped up to the microphone and said proudly,
'The Lord is my Shepherd, and that's all I need to know.'

The preacher's 5 year-old daughter noticed that her father
always paused and bowed his head for a moment before starting his sermon.
One day, she asked him why.

'Well, Honey,' he began, proud that his daughter was so
observant of his messages. 'I'm asking the Lord to help me preach a good sermon.'

'How come He doesn't answer it?' she asked.

A Rabbi said to a precocious six-year-old boy, 'So your mother
says your prayers for you each night? That's very commendable.
What does she say?'

During the minister's prayer one Sunday, there was a loud
whistle from one of the back pews. Tommy's mother was horrified.
She pinched him into silence and, after church, asked,
'Tommy, whatever made you do such a thing?'

Tommy answered soberly, 'I asked God to teach me to whistle, and He did!'

A pastor asked a little boy if he said his prayers every night.
'Yes, sir.' the boy replied.

'And, do you always say them in the morning, too?' the pastor asked..
'No sir,' the boy replied. 'I ain't scared in the daytime.'

When my daughter, Kelli, said her bedtime prayers, she would
bless every family member, every friend, and every animal (current and past).
For several weeks, after we had finished the nightly prayer, Kelli  would say, 'And all girls.'

This soon became part of her nightly routine, to include this
closing. My curiosity got the best of me and I asked her,
'Kelli, why do you always add the part about all girls?'

Her response, 'Because everybody always finish their prayers
by saying 'All Men'!'

When Little Johnny received his plate, he started eating right away.
'Johnny! Please wait until we say our prayer.' said his mother.

'I don't need to,' the boy replied. 'Of course, you do.' his mother
insisted. 'We always say a prayer before eating at our house.'
'That's at our house.' Johnny explained. 'But this is Grandma's house and she knows how to cook!'

The Importance of Walking 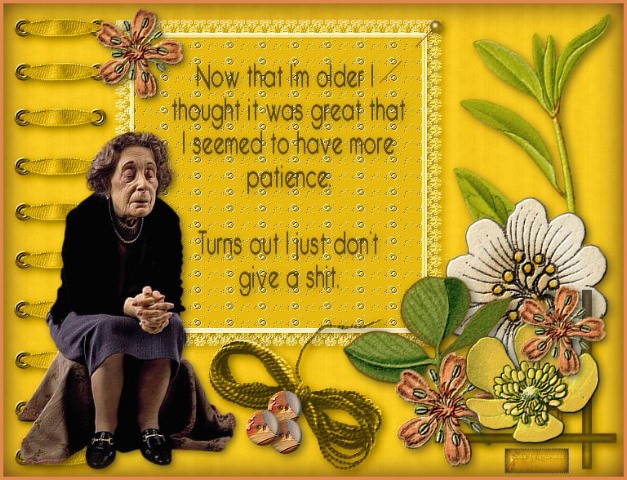 Labels: Aging, Humor
I will be gone today and unable to participate in ABC Wednesday.  Look forward to seeing you all next week! 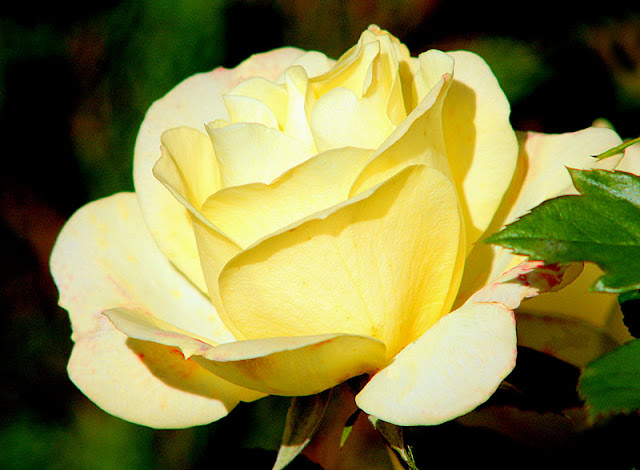 Thought for the day
With all whom you see or think about, offer a gentle thought of forgiveness, and accept the same for yourself.
Lee Jampolsky
Posted by Sylvia K at 7:00 AM 6 comments:

When A Man Can't Stand it Anymore!!! Priceless!!