Those who were born in the 30's to the 60's are the last generations who played in the street. During our childhood we "walked" over a mile a day when we played & played "hide & seek" outside at night with no worries or fear of anything bad happening to us.

We are the first generation who played video games and the last to record songs off the radio onto a cassette tape. We learned how to program a VCR before anyone else, we were the first to play from Atari to Nintendo.We are the generation of Tom & Jerry, Looney Toons, & Captain Kangaroo. We traveled in cars without seat belts or air bags, lived without cell phones and caller ID. We did not have fax machines, flat screens, surround sound, I pods, Facebook, Twitter, computers or the internet, and through it all we had a great time.
Posted by Sylvia K at 4:00 AM 12 comments: Links to this post

Dancing in the Park 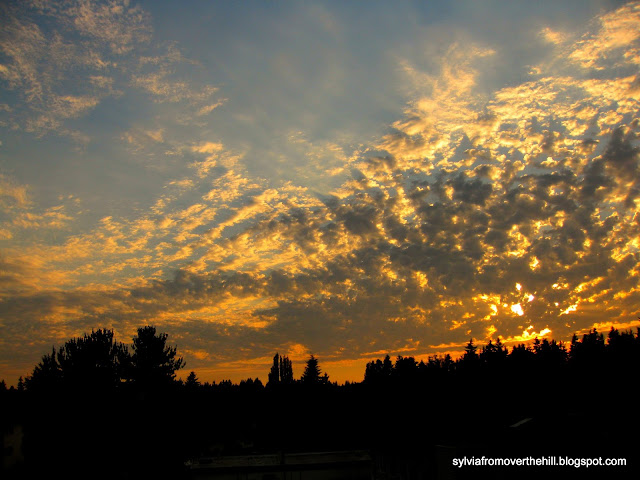 Of course the sunset skies pretty much stole the show!!
Posted by Sylvia K at 5:00 AM 15 comments: Links to this post