Smile! And Have a Happy Weekend!! 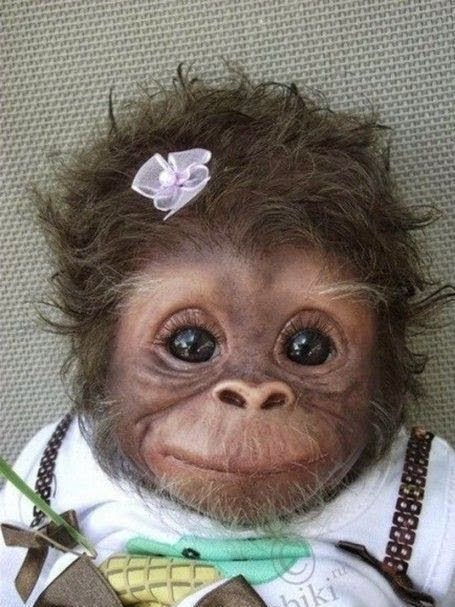 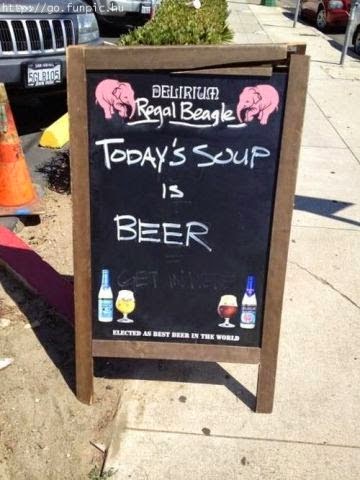 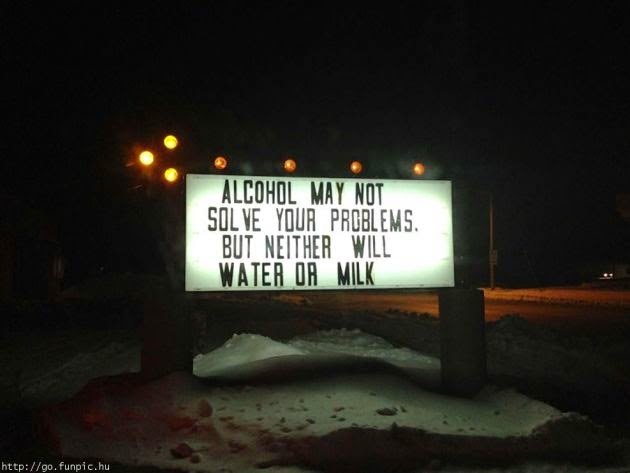 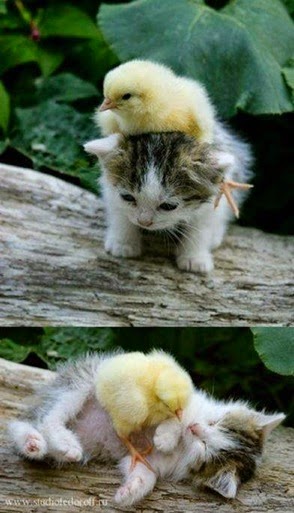 
"Lexophile" is a word used to describe those that have a love for words, such as "you can tune a piano, but you can't tuna fish", or "to write with a broken pencil is pointless." A competition to see who can come up with the best lexophiles is held every year in an undisclosed location.

.. When fish are in schools, they sometimes take debate.
.. A thief who stole a calendar got twelve months.
.. When the smog lifts in Los Angeles U.C.L.A.
.. The batteries were given out free of charge.
.. A dentist and a manicurist married. They fought tooth and nail.
.. A will is a dead giveaway.
.. With her marriage, she got a new name and a dress.
.. A boiled egg is hard to beat.
.. When you've seen one shopping center, you've seen a mall.
.. Police were called to a day care center where a three-year-old was resisting a rest.
.. Did you hear about the fellow whose whole left side was cut off? He's all right now.
.. A bicycle can't stand alone; it is two tired.
.. When a clock is hungry it goes back four seconds.
.. The guy who fell onto an upholstery machine is now fully recovered.
.. He had a photographic memory which was never developed.
.. When she saw her first strands of grey hair she thought she'd dye.
.. Acupuncture is a jab well done. That's the point of it.

..Then there was the tragic story about the optician who fell into his lens grinder and made a spectacle of himself.
And the cream of the wretched crop:
.. Those who get too big for their britches will be exposed in the end.
Posted by Sylvia K at 4:00 AM 9 comments: Links to this post