Wit and Wisdom for the Weekend!

Brains of elderly slow because they know so much!! The brains of older people only appear to slow down because they have so much information to compute, much like a full hard drive, scientists believe.
Older people do not decline mentally with age, it just takes them longer to recall facts because they have more information in their brains, scientists believe.
Much like a computer struggles as the hard drive gets full, so too do older humans take longer to access information.
Researchers say this slowing down is not the same as cognitive decline.
"The human brain works slower in old age," said Dr. Michael Ramscar, "but only because we have stored more information over time."
"The brains of older people do not get weak. On the contrary, they simply know more."
GROWING OLDER IS MANDATORY, GROWING UP IS OPTIONAL -- Yep, this is my Philosophy and I'm sticking to it!!!
And remember --- 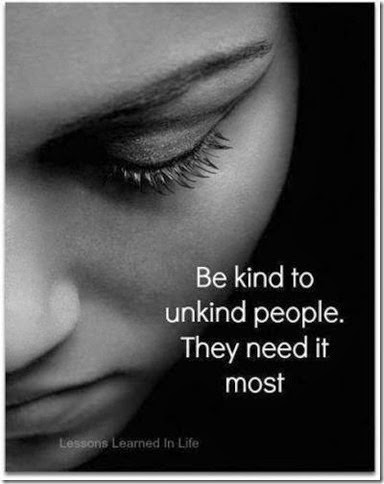 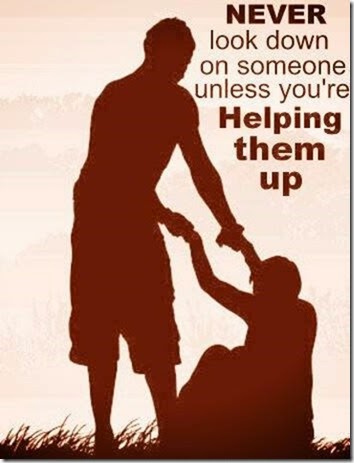 And that is my sermon for the weekend!  May all of you have a beautiful one filled with love and laughter and beauty!!
Posted by Sylvia K at 5:00 AM 7 comments: Links to this post

Wisdom and Beauty for the Day!! 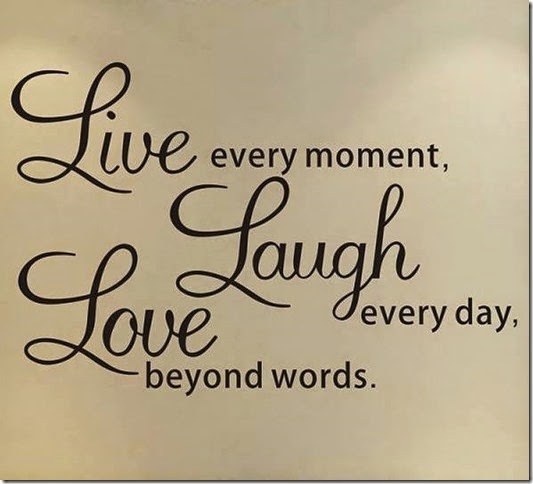 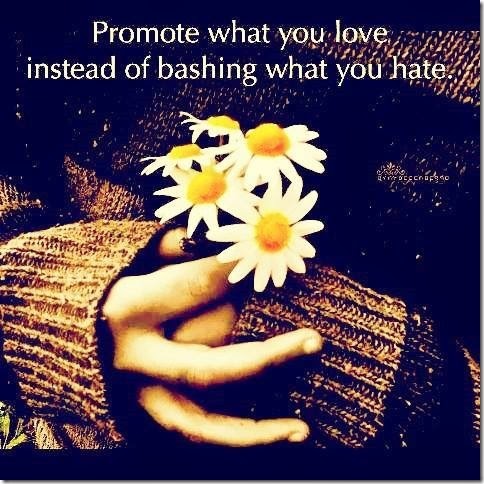 Posted by Sylvia K at 6:00 AM 8 comments: Links to this post

Posted by Sylvia K at 4:00 PM 6 comments: Links to this post

More Employees at the Dog Company!! 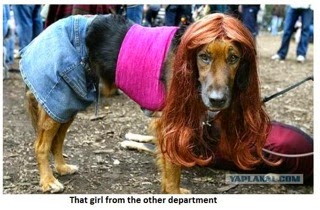 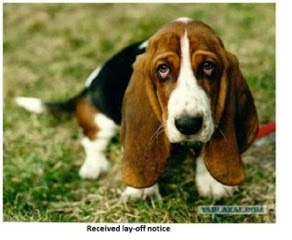 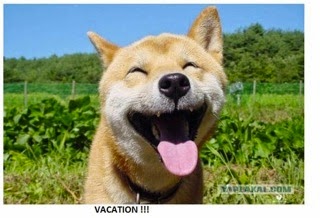 Posted by Sylvia K at 8:00 AM 9 comments: Links to this post

Some Humor, a Giggle and a Belly Laugh for the Day!

America is the only country where a significant proportion of the population believes that professional wrestling is real but the moon landing was faked.


If life were fair, Elvis would still be alive today and all the impersonators would be dead.
~ Johnny Carson

I don't believe in astrology. I am a Sagittarius and we're very skeptical.
~ Warren Tantum ~

Hollywood must be the only place on earth where you can be fired by a man wearing a Hawaiian shirt and a baseball cap.
~ Steve Martin
Home cooking. Where many a man thinks his wife is.
~ Jimmy Durante
A computer once beat me at chess, but it was no match for me at kickboxing.
~ Emo Philips

You know you're a redneck if your home has wheels and your car doesn't.
Jeff Foxworthy

When a man opens a car door for his wife, it's either a new car or a new wife.
~ Prince Philip
Wood burns faster when you have to cut and chop it yourself.
~ Harrison Ford

Posted by Sylvia K at 4:00 AM 7 comments: Links to this post

If Dogs Worked in Offices!! 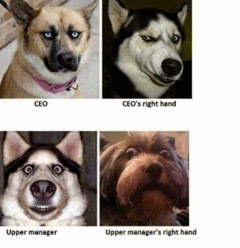 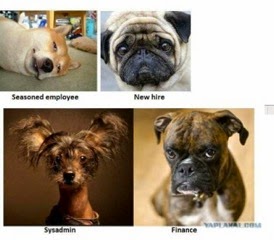 Everything "plant-wise" around the apartment complex where I live is bursting into bloom and everyday there are more!! More variety, more colors and more delightful ways to start a day!! Hope you enjoy!! 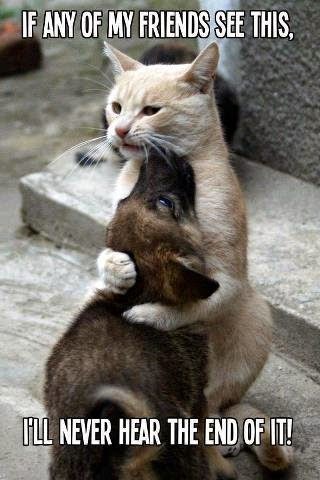 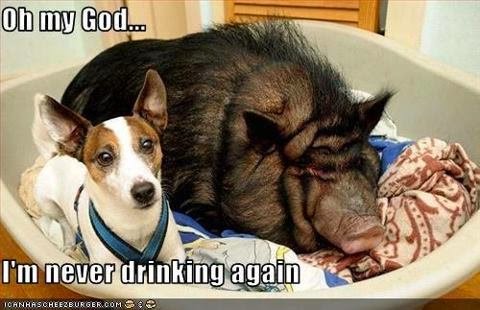 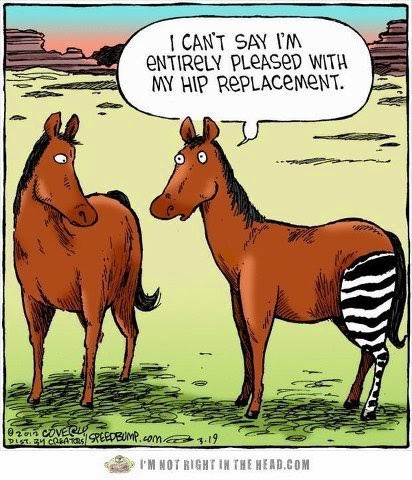 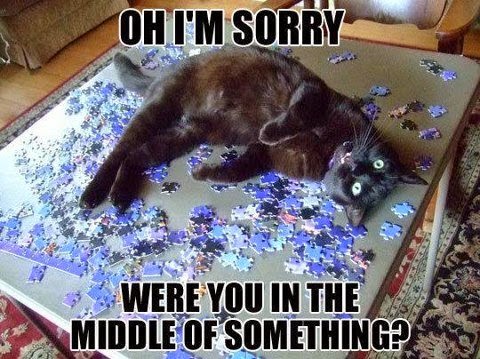