Posted by Sylvia K at 4:00 PM 6 comments: Links to this post

This is a tad long, but it is interesting and it does have some intriguing info!! Hope you enjoy!


1. It takes glass one million years to decompose, which means it never  wears out and can be recycled an infinite amount of times!
Gold is the only metal that doesn't rust, even if it's buried in the ground for thousands of years.
2. Your tongue is the only muscle in your body that is attached at only one end.
3. If you stop getting thirsty, you need to drink more water. When a human body is dehydrated, its thirst mechanism shuts off.
4. Each year 2,000,000 smokers either quit smoking or die of tobacco-related diseases.
5. Zero is the only number that cannot be represented by Roman numerals.
6. Kites were used in the American Civil War to deliver letters and newspapers.
7. The song, Auld Lang Syne, is sung at the stroke of midnight in almost every English-speaking country in the world to bring in the New Year.
8. Drinking water after eating reduces the acid in your mouth by 61 percent.

9. Peanut oil is used for cooking in submarines because it doesn't smoke unless it's heated above 450F.
10. The roar that we hear when we place a seashell next to our ear is not the ocean, but rather the sound of blood surging through the veins in the ear.
11. Nine out of every 10 living things live in the ocean.
12. The banana cannot reproduce  itself. It can be propagated only by the hand of man.
13. Airports at higher altitudes require a longer airstrip due to lower air density.
14. The University of Alaska spans four time zones.
15. The tooth is the only part of the human body that cannot heal itself.
16. In ancient Greece, tossing an apple to a girl was a traditional proposal of marriage. Catching it meant she accepted.
17. Warner Communications paid $28 million for the copyright to the song Happy Birthday.
18. Intelligent people have more zinc and copper in their hair.
19. A comet's tail always points away from the sun.
20. The Swine Flu vaccine in 1976 caused more death and illness than the disease it was intended to prevent.
21. Caffeine increases the power of aspirin and other painkillers, which is why it is found in some medicines.
22. The military salute is a motion that evolved from medieval times, when  knights in armor raised their visors to reveal their identity.
23. If you get into the bottom of a well or a tall chimney and look up, you can see stars, even in the middle of the day.
24. When a person dies, hearing is the last sense to go, the first sense lost is sight.
25. In ancient times strangers shook hands to show that they were unarmed.
26. Strawberries are the only fruits whose seeds grow on the outside.
27. Avocados have the highest calories of any fruit at 167 calories per hundred grams.
28. The moon moves about two inches away from the Earth each year.
29. The Earth gets 100 tons heavier every day due to falling space dust.
30. Due to earth's gravity it is impossible for mountains to be higher than 15,000 meters.
31. Mickey Mouse is known as "Topolino" in Italy
32. Soldiers do not march in step when going across bridges because they could set up a vibration which could be sufficient to knock the bridge down.
33. Everything weighs one percent less at the equator.
34. For every extra kilogram carried  on a space flight, 530 kg of excess fuel are needed at lift-off.
35. The letter J does not appear anywhere on the periodic table of the elements.
And last but not least:
36. This is called 'money bags'. So send this on to 5 and money will arrive in 5 days. Based on Chinese Feng Shui, the one who does not pass this on will have money troubles for the rest of the year.
Superstitious or not, I passed this along because it is interesting information.
Posted by Sylvia K at 6:00 AM 6 comments: Links to this post

Posted by Sylvia K at 4:00 PM 8 comments: Links to this post

How About Another Look Back!!

Ah, Happy Dogs for the Day!! 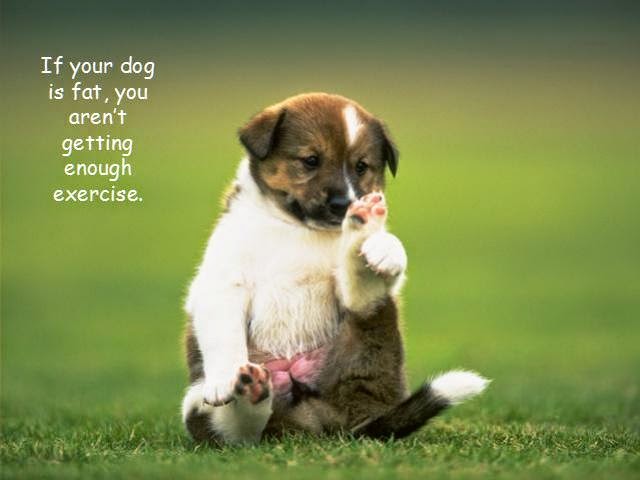 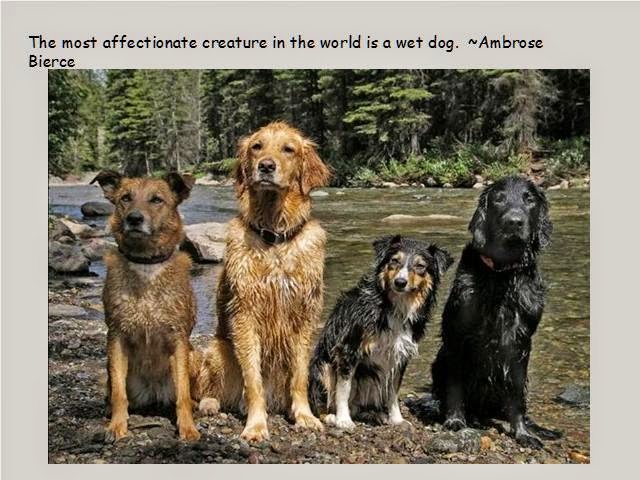 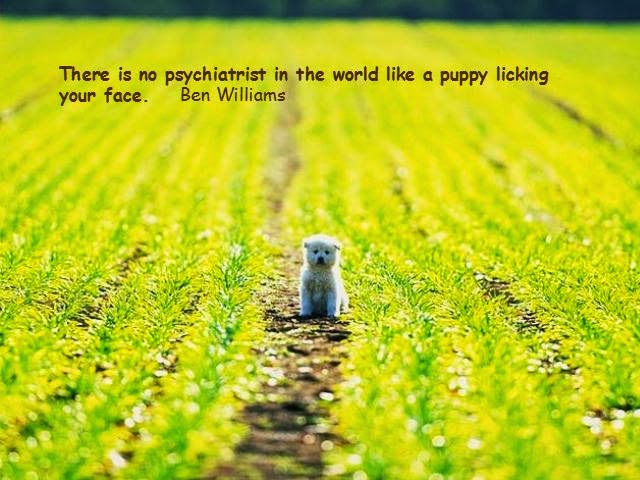 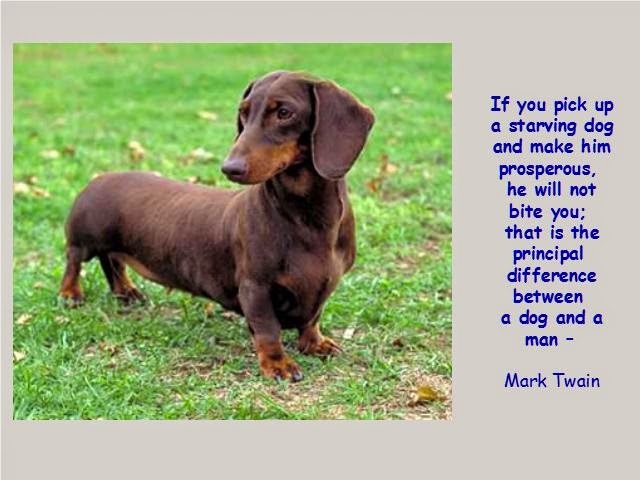 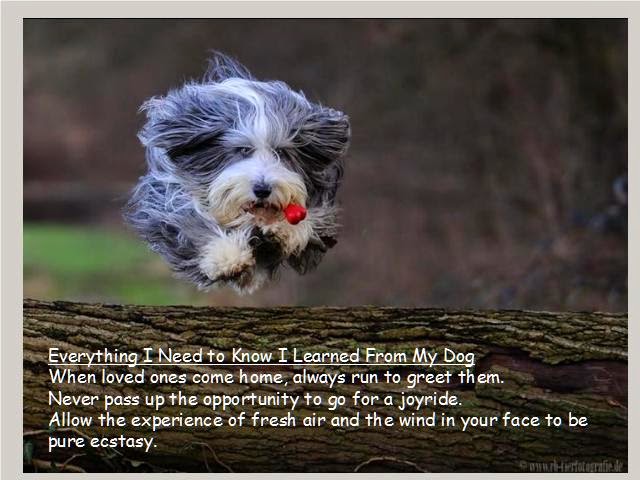 Can you tell I still miss my Sam Schnauzer!!  Have a beautiful day!!
Posted by Sylvia K at 4:00 AM 11 comments: Links to this post

Think You're Having a Bad Day??? Think Again!! 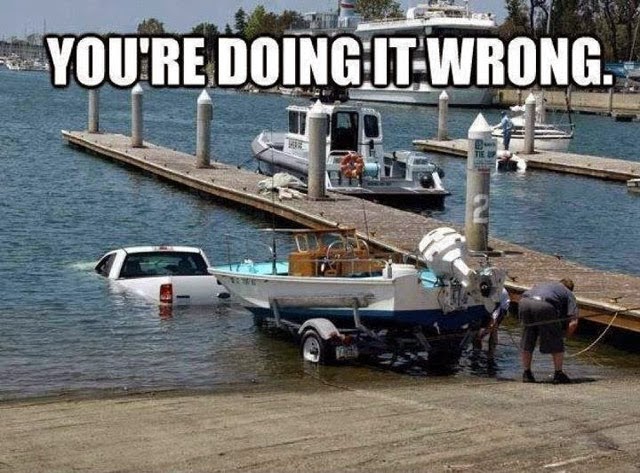 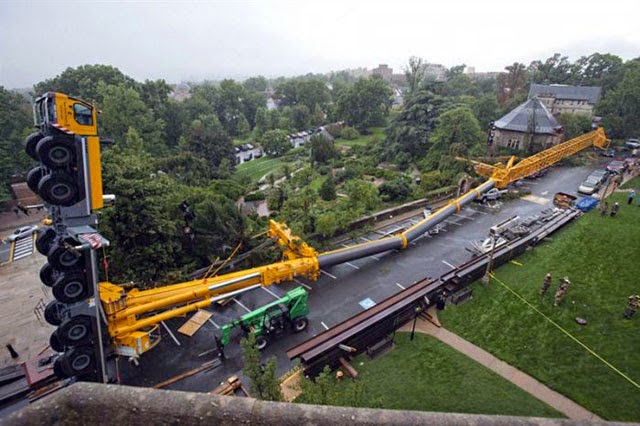 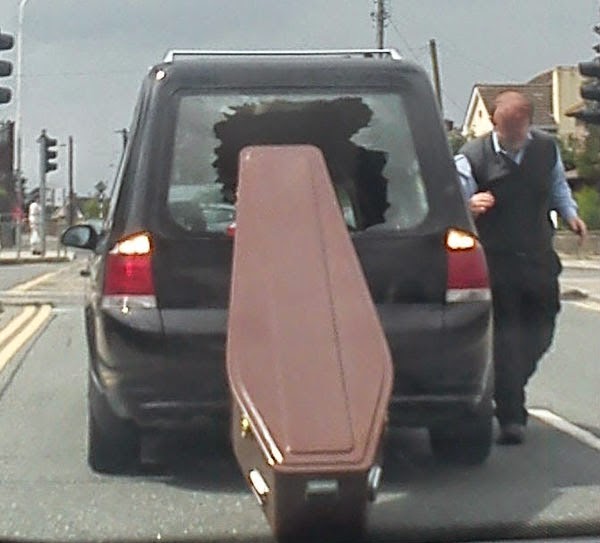 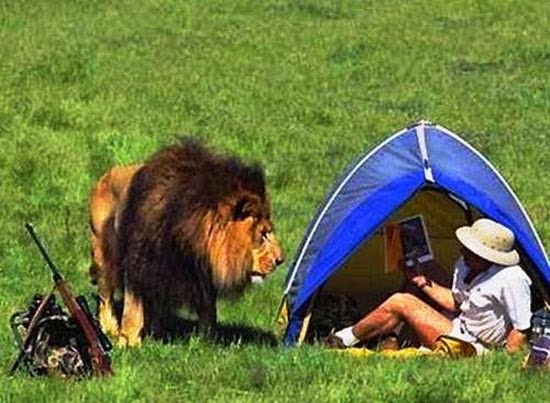 Posted by Sylvia K at 4:00 PM 5 comments: Links to this post

Lovely Flowers for a Happy Sunday!!